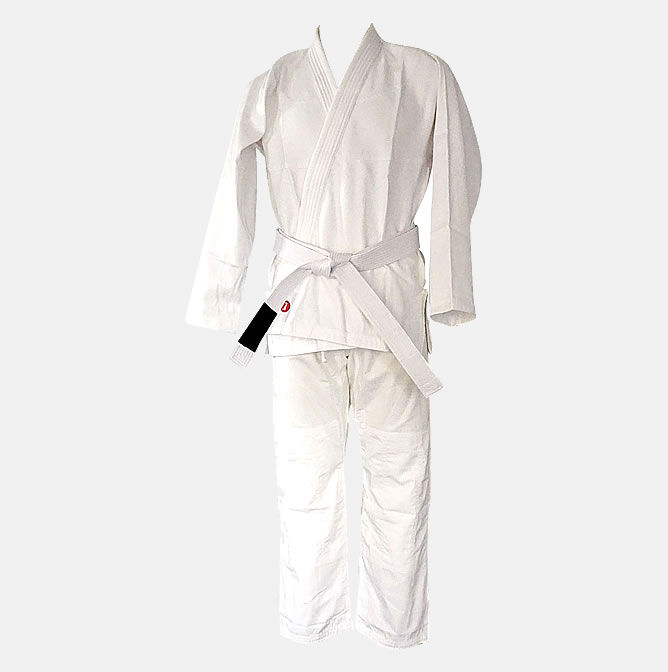 In the past few years several studies have been done on the topic of how colour of a uniform can affect an athlete’s performance in sports. Some studies argue that a white coloured uniform is disadvantageous in competitions; while some studies state that a superiority effect is achieved if the uniform is red; whereas other studies opine that aggression is increased if the uniform colour is black.

Russel A. Hill & Robert A. Barton (2005) in their research study argue that in animals, the colour red is a male quality, which is testosterone-dependent and signals a male’s dominance. Similarly, in physical contests among humans, the red colour may have a higher probability of winning. Their study researched four combat sports, namely boxing, taekwondo, Greco-Roman wrestling, and freestyle wrestling, during the 2004 Olympic Games. Their study concluded that contestants wearing red uniforms won more fights than contestants wearing blue uniforms.

Nadav Goldschmied & Carson Spitznagel (2021) researched the uniform colours in women’s American collegiate basketball teams during the national annual tournament (NCAA) in a period spanning eight seasons (2012–19). Their study concluded that a red uniform did not have a superiority effect and uniform colours did not exert any influence in winning.

Candy Rowe, Julie M. Harris & S. Craig Roberts (2005) based their research in judo matches during the Athens 2004 Olympic Games. Their study focused on one player wearing blue and the other player wearing white. Their study concluded that players wearing blue judogi won more matches than players wearing white judogi. The main argument proposed was that the white colour stood in a unique contrast to the background and thus, the movements of an athlete in a white judogi were easily identified and anticipated by the athlete wearing a blue judogi.

Peter D. Dijkstra, Paul T. Y. Preenen & Hans van Essen (2018) tested an extensive judo data set (45,874 contests from all international judo tournaments between 2008 and 2014), to find the effect of the colour of a uniform in the psychological functioning of an athlete, which may lead to a bias for winning sporting contests. The study suggested that a blue uniform does not bias winning in judo, and a blue-white pairing might ensure a level playing field.

Why use coloured uniforms?

Coloured uniforms are used in almost all sporting competitions to distinguish athletes from each other. This ubiquitous role is particularly true in team sports where distinguishing needs to be done with regards to ‘friend from foe’. It helps referees to give scoring points and also helps spectators in the stadium to identify their favourite team. Moreover, it provides viewers an easy identification mechanism on live and recorded streaming digital media like television and other video hosting sites. Sometimes, notions or beliefs, superstitious or otherwise, also play a role in the selection of a particular color for a uniform. For example, Tom Kershaw (2019) states that the golf player, Tiger Woods always wears a red polo shirt on Sundays in the final round of a tournament.

Any sport requires skill and irrespective of the colour of a uniform an athlete is wearing, the level of skill attained by the athlete always plays a prominent role. Nonetheless, the effect that the colour of a uniform has on the outcome of a match is a subject of research in sports studies. Several research studies have been done and more are being done. Till date, there is no conclusive evidence on this topic of the association of the colour of a uniform with an athlete’s performance. It is obvious that more research — qualitative, quantitative, triangulated — is required, especially longitudinal studies covering a large set of data and in a variety of sporting activities.